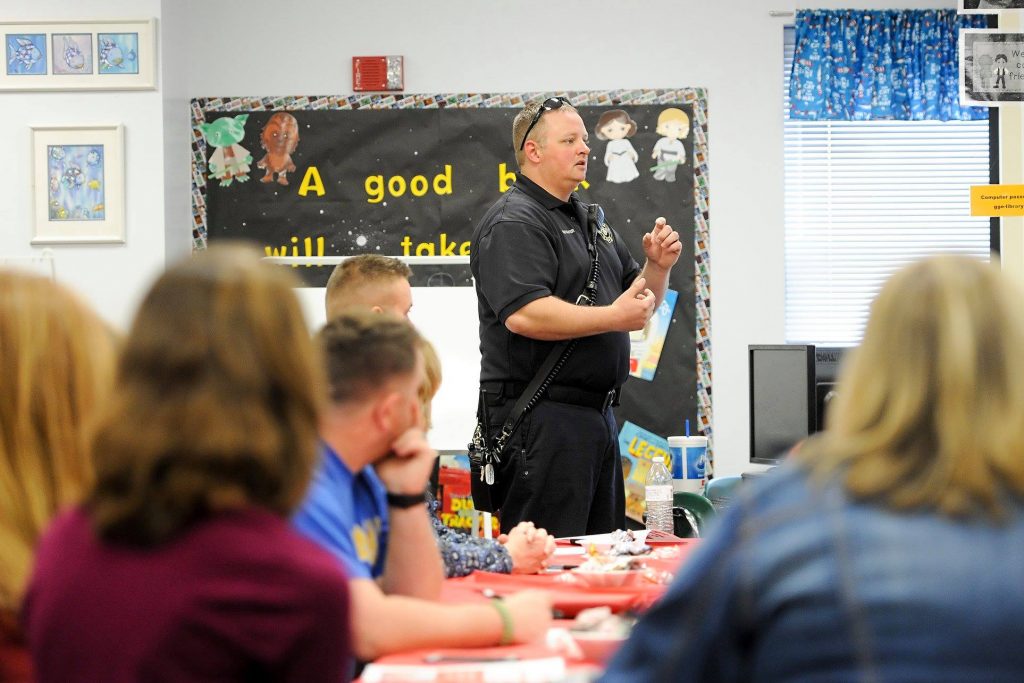 On average, about 170 people in the United States die every year from CO produced by non-automotive consumer products. These products include malfunctioning fuel-burning appliances such as furnaces, ranges, water heaters and room heaters; engine-powered equipment such as portable generators; fireplaces; and charcoal that is burned in homes and other enclosed areas. In 2005 alone, CPSC staff is aware of at least 94 generator-related CO poisoning deaths. Forty-seven of these deaths were known to have occurred during power outages due to severe weather, including Hurricane Katrina. Still others die from CO produced by non-consumer products, such as cars left running in attached garages. The Centers for Disease Control and Prevention estimates that several thousand people go to hospital emergency rooms every year to be treated for CO poisoning.

Many times we receive questions regarding proper smoke and carbon monoxide detector placement. Batteries for both types of detectors should be replaced every year and the detectors themselves should be replaced every five years or when the manufacturer recommends it.
Placement is as follows:
Smoke Detectors – One detector on every level, one detector in every bedroom and one smoke detector outside of sleeping areas within 10 ft of the bedroom’s door.
Carbon Monoxide Detectors – One on every level of the structure.