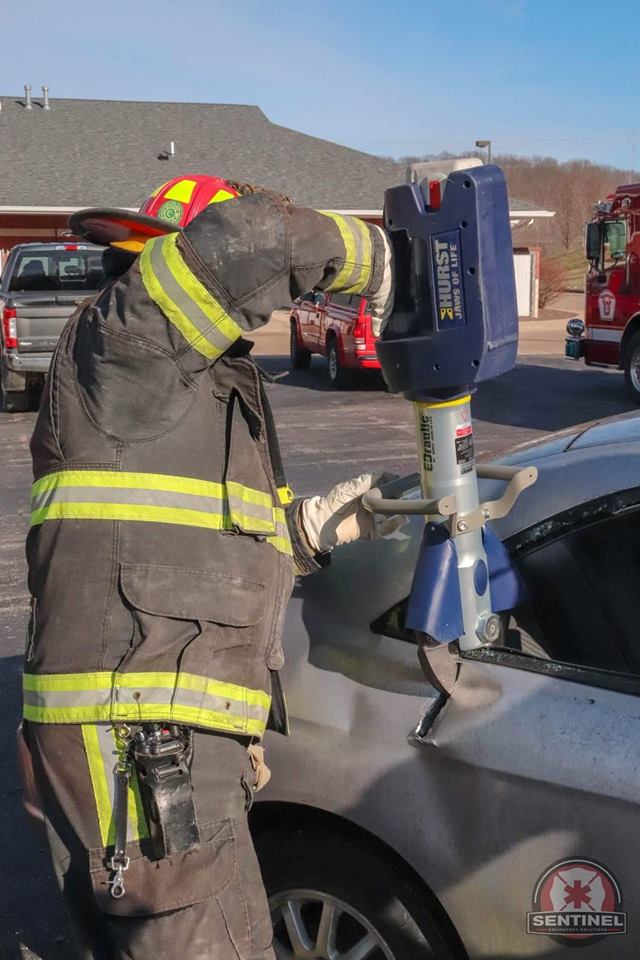 Saline Valley Fire Protection District recently purchased new Hurst Extrication Tools. These new tools are battery powered which allows our firefighters to maneuver more efficiently on extrication calls because they are no longer limited to the length of hydraulic hoses and they are lighter in weight. Thanks to Ives Towing for donating cars to allow our firefighters to receive the proper training needed to get the new extrication in service. 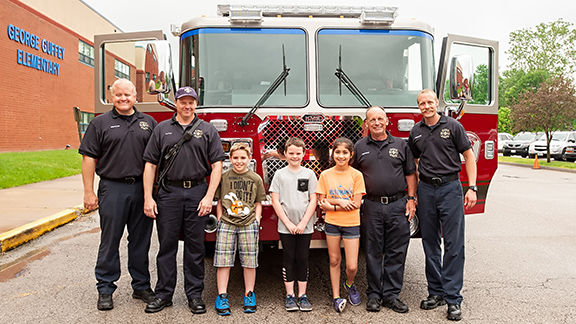 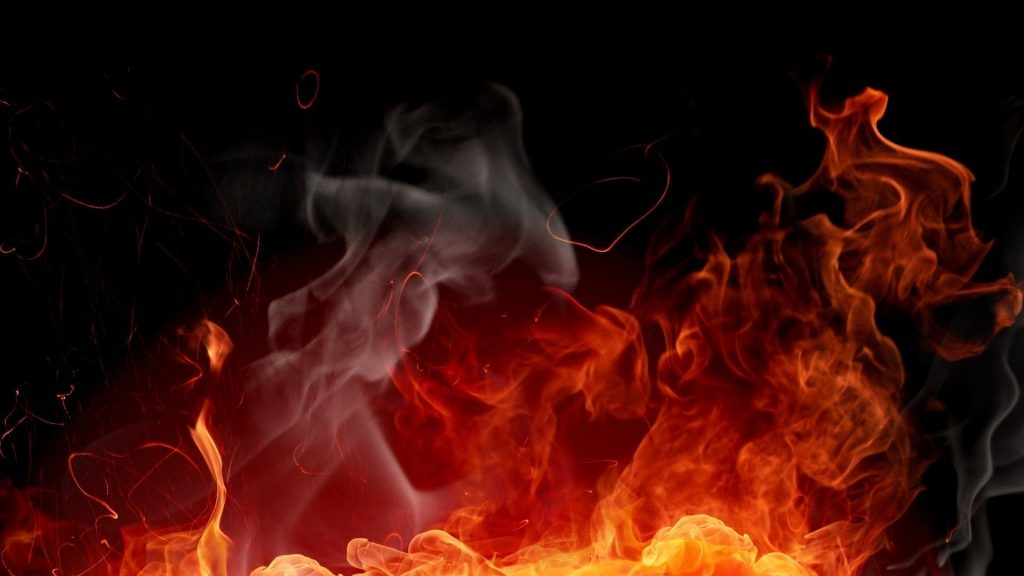 A Saline Valley Fire Protection District firefighter was injured when a piece of drywall fell on him while responding to a fire on Thanksgiving (Nov. 22), Chief Bob Dunn said.

Saline Valley Fire was called at about 10 a.m. for a small fire in the furnace area of an apartment complex in the 200 block of Sunset View Drive in unincorporated Fenton. The fire was in the attic and was mostly smoke when firefighters arrived, Dunn said.

While extinguishing the fire, which took about 20 minutes, the firefighter who drove the truck to the complex was bringing in a ladder when drywall fell on his head. The firefighter, who was not wearing a helmet, was transported to an area hospital, where he was treated and released a couple of hours later, Dunn said. 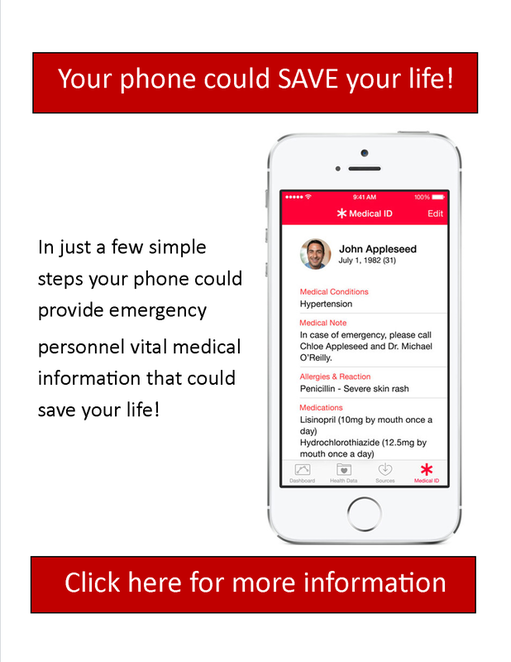